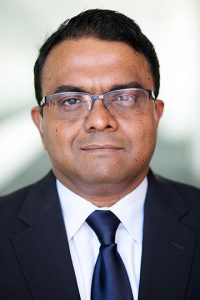 John Cyrus, formerly a senior information technology executive at the U.S. Patent and Trademark Office, has been named director of IT strategy and business solutions at HighPoint Global.

The 24-year public and private sector veteran will be responsible for advancing HighPoint’s government market pursuits in the application development, DevOps and cloud migration areas, the company said.

Cyrus previously helped manage USPTO’s robotic process automation program and IT portfolios during his career at the agency. He also worked at the Food and Drug Administration as computer scientist for its business informatics office.

HighPoint Digital is a company that specializes in providing IT support and customer service solutions to the federal government.  Want to know more?

Learn more about us